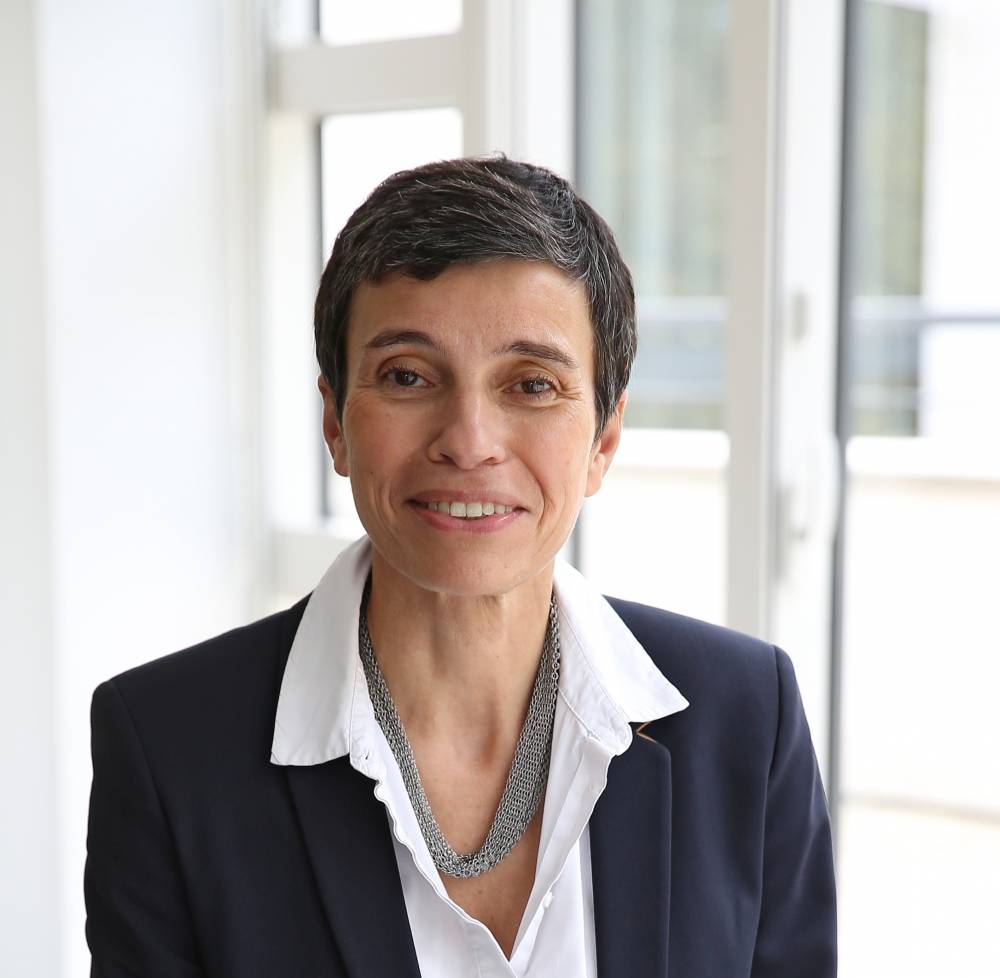 Anne GUERIN, age 53, is a graduate of ESCP Europe. She began her career as a Senior Associate at Banque de Développement des PME, before moving to Avenir Entreprises where she served as investment Director. She joined Bpifrance in 2008, as Director of the Île de France Ouest regional office, then became Head of Export Finance (2014-2016) and, after that, Chief Risk Officer (2016-2017). She currently serves as Executive Director in charge of Financing and Networking.