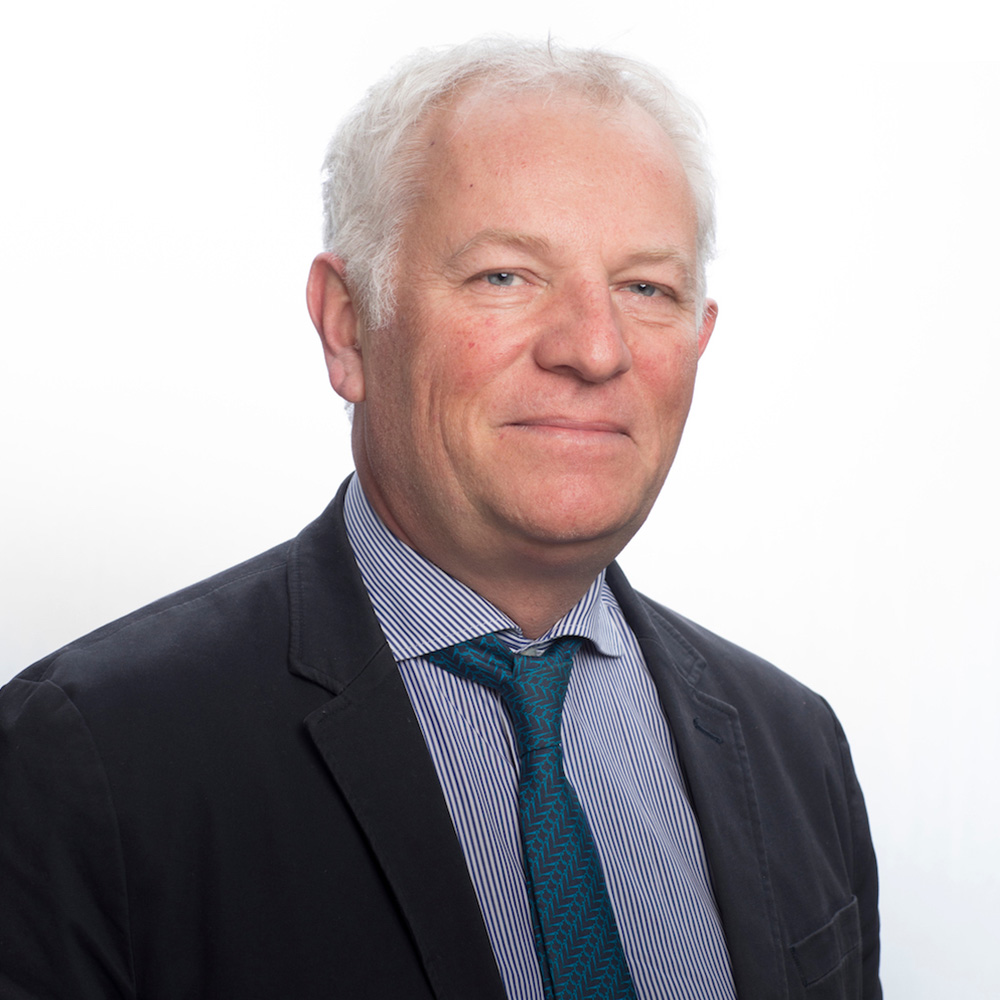 PEUGEOT INVEST ASSETS has been a registered company since 17 November 2011.
It is wholly owned by PEUGEOT INVEST, a holding company listed on the Paris Stock
Exchange, which is majority owned by the Peugeot family group.
It is represented by Bertrand Finet, its Chief Executive Officer.

After graduating from ESSEC in 1988, Bertrand Finet started his career in 1991 at 3i
Group, where he was appointed Chief Investment Officer. He held this post for two years
in London before joining the Group’s French subsidiary.
He was appointed Managing Director of CVC Capital Partners France in 1996, before
heading the Paris office of Candover France starting in 2006.
In 2009, Bertrand Finet was made a member director of the Fonds Stratégique
d’Investissement’s (FSI) Executive Committee, then in 2013, Executive Director at
Bpifrance in the Fonds Propres PME department, before being appointed Executive
Director of Bpifrance’s Mid & Large Cap department in April 2015.
He was appointed Chief Executive Officer of FFP now called PEUGEOT INVEST in
May 2020, having been its Chief Operating Officer since January 2017.