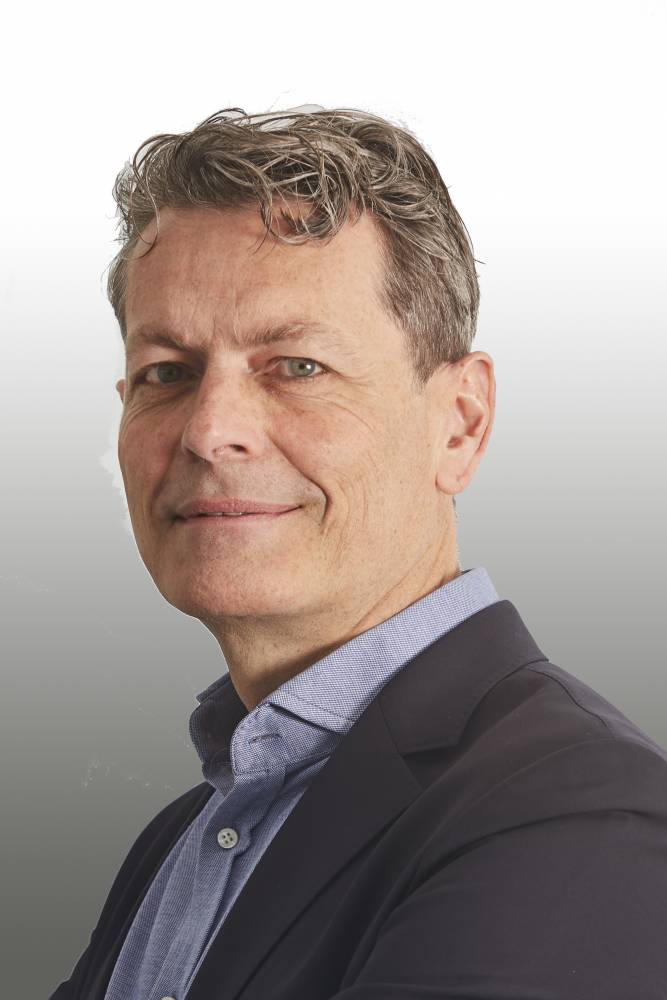 Philippe joined the Sara Lee Group in Belgium in 1994, where he occupied various marketing positions. In 2000, the Group sent him to the United States, where he was EVP marketing for the coffee and tea businesses, before becoming EVP of the Beverages division. In 2006, he became EVP of the Breakfast, Snacking & Beverages division, and in 2008 he was appointed SVP, Chief Marketing Officer and Executive Committee member for all of the Group’s categories in the United States.

In 2012, Philippe then returned to Europe, where he joined DE Master Blenders as EVP of their French subsidiary. His objective was to step up growth in France. After the acquisition of Mondelez’s coffee business, he spearheaded their integration in France, and was actively involved in the sale of Carte Noire.

In 2016, Philippe joined the Jacob Douwe Egberts (JDE) Group, and was a member of the Executive Committee with the mandate to turn around the professional division thanks to global oversight (Innovation/R&D, Marketing, Procurement, Operations, supply chain management, and Commercial subsidiaries). He then enacted a veritable transformation of the division in terms of talent, operating excellence, innovation, product offering and technological and digital investments.