All over the world, Groupe SEB teams total some 34,000 employees. To uphold the collective approach that ensures its success, the Group focuses on developing skills and encouraging performance and quality of life in the workplace, through shared vision of its values and strategy. 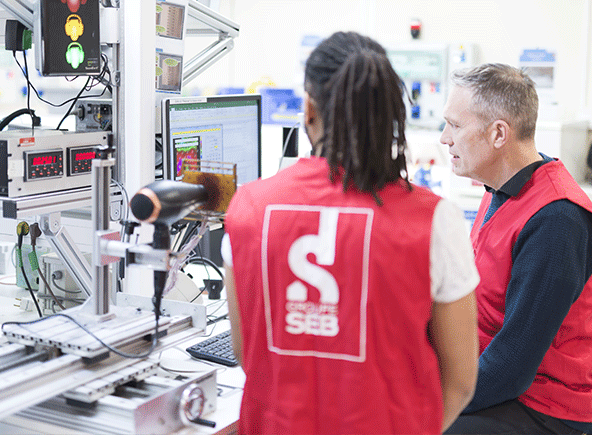 Professional development at Groupe SEB is not just possible – it is encouraged. In 2018, the majority of management positions, both in France and in other countries, were filled by internal promotion and succession planning for 80% of key positions involves Group employees. Geographical and professional mobility is facilitated by the publication of job offers on the iMove@SEB site. In addition, since
the end of 2018, employees have been able to view the descriptions of 250 types of posts within the Group on the intranet. 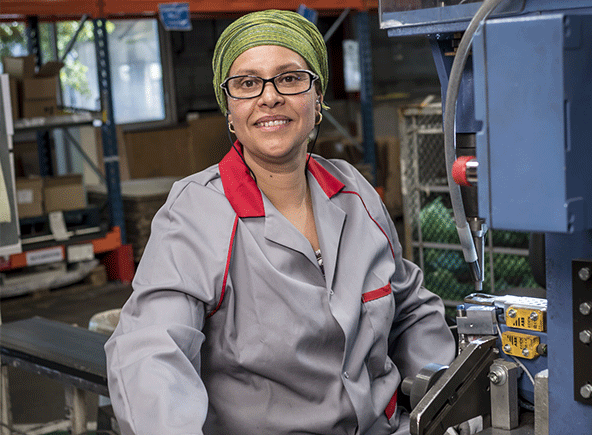 Training is essential to developing skills and helping people make progress, and more than 80% of Group employees follow training programs at least once a year.  E-learning continues to expand on the iGrow@SEB digital platform, which o f fers more than 160 modules accessible to the vast majority of connected employees. High-level training courses are organized by the Groupe SEB University. In 2018, the University designed a new program aimed at middle managers: Management & Leadership in Action. Available in five languages, this program should reach 1,300 managers over four years. 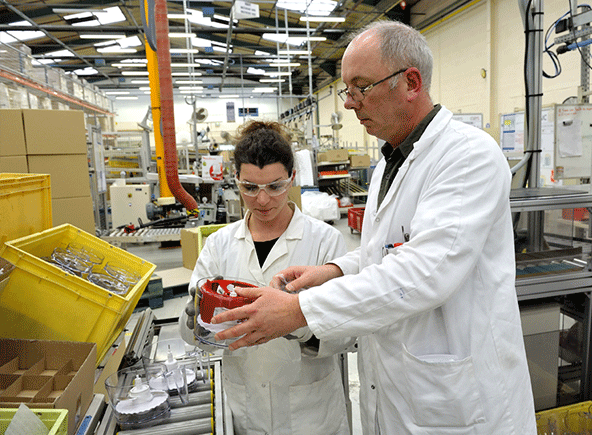 THE BENEFITS OF EXPERT TUTORS

In France, Groupe SEB works with management and employee representatives via a strategic workforce planning approach. This includes a training program, focused mainly on digital solutions (such as the Factory of the Future), building bridges between functions and expert tutoring. This allows experienced employees to pass on their skills to tutees over a period of several months. The Group hopes to double the number of tutors in 2019.

More than 70% o f the young graduates recruited by the Group come from a pool of young talent, which it nurtures in a number of ways: close relationships with targeted higher education establishments, working with severa l hundred interns and trainees each year, and specific programs such as the Graduate program, which began in 2018. This targets young people from business schools, engineering schools and universities, giving them the chance to carry out three successive assignments within the Group: twelve months in France, followed by two periods of six months working for subsidiaries abroad. 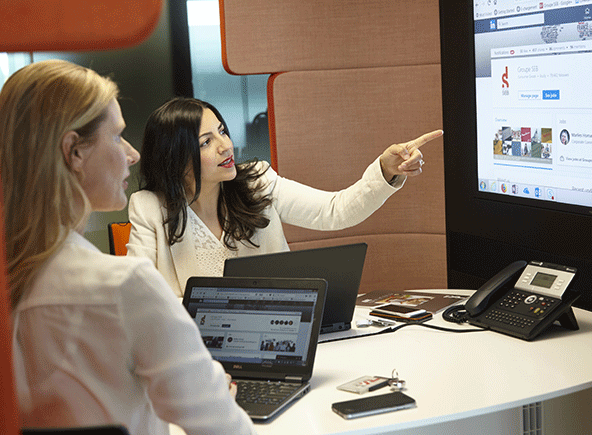 Since diversity is a source of dynamism, creativity and innovation, the Group encourages it in all its forms: equality between men
and women, cultural and social mix, balance between young and old, integration of people with disabilities etc. As a result,
t h e proportion o f women i n management is increasing: in 2018, they represented 38% of managers worldwide, compared with 29%
in 2007. Some entities are doing particularly well in terms of equality, such as the Central and Southern Europe cluster: here, women
occupy five of the eleven places on the Executive Committee, 19 of the 28 management positions and represent 50% of employees overall. In France, women represented 60% of newly recruited managers. Here, equality between women and men at work is formalized in a collective agreement, which was renewed in 2018. This clarifies and expands on actions that have already been agreed, taking social developments into account. 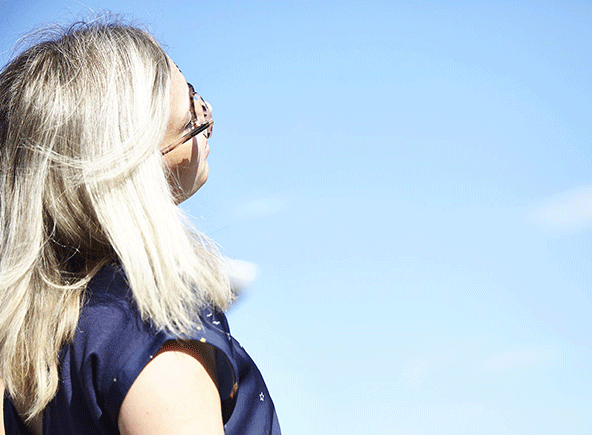 QUALITY OF LIFE IN THE WORKPLACE: ON A POSITIVE TRACK

71% of employees say they are proud to work for the Group and 68% say that it’s a great company to work for (four points higher than the average for the sector). These are the results of the Great Place To Work barometer for the period 2016-2018. This survey, introduced by the Group in 2012, is carried out in around forty countries every other year. It supports each entity in getting teams involved
in defining areas where progress is needed. In France, measures taken to improve quality of life in the workplace include a number of schemes such as teleworking (almost 500 employees had taken this up by 2018), a social worker on duty at all sites and, at some
sites, physiotherapy, osteopathy and occupational psychology services, as well as priority access to intercompany childcare places and the development of caretaker/personal assistance services.

When i t comes t o employee protection, the Group aims to offer its teams a good level of cover all over the world, independently of its legal obligations. In 2018, it started to roll out a global platform based on three key elements: life insurance, medical cover for  hospitalization and preventive medical check-ups, and parenting (maternity and paternity leave). All employees, whatever their
country and level in the hierarchy, will benefit from the same level of guarantees. This scheme will be rolled out progressively by 2020. 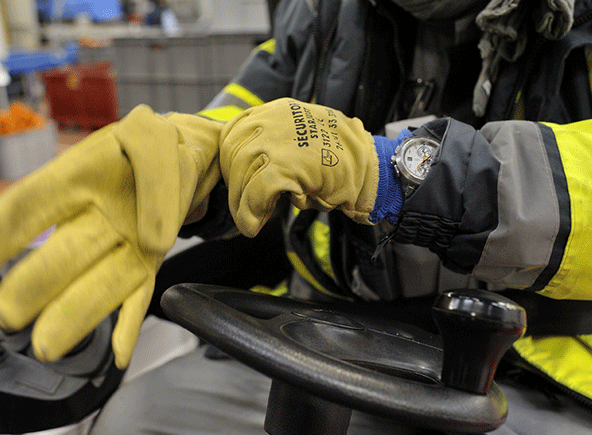 HEALTH AND SAFETY: A CONSTANT CONCERN

The Group has setitself an ambitious objective for 2020: half the number of accidents compared with 2017. In factories, health
and safety is automatically on the agenda for daily meetings held at each production line. Given that 75% of accidents could be avoided by changing behaviors, the behaviorbased safety visit (VCS) plays a key role in the Group’s safety standards. It aims to eliminate dangerous practices and conditions through dialog between the employee being “visited” and a manager. It includes aspects of health and ergonomics with check points linked to posture. Each employee working at an industrial or logistics site is visited on average twice a year in high-risk sectors.