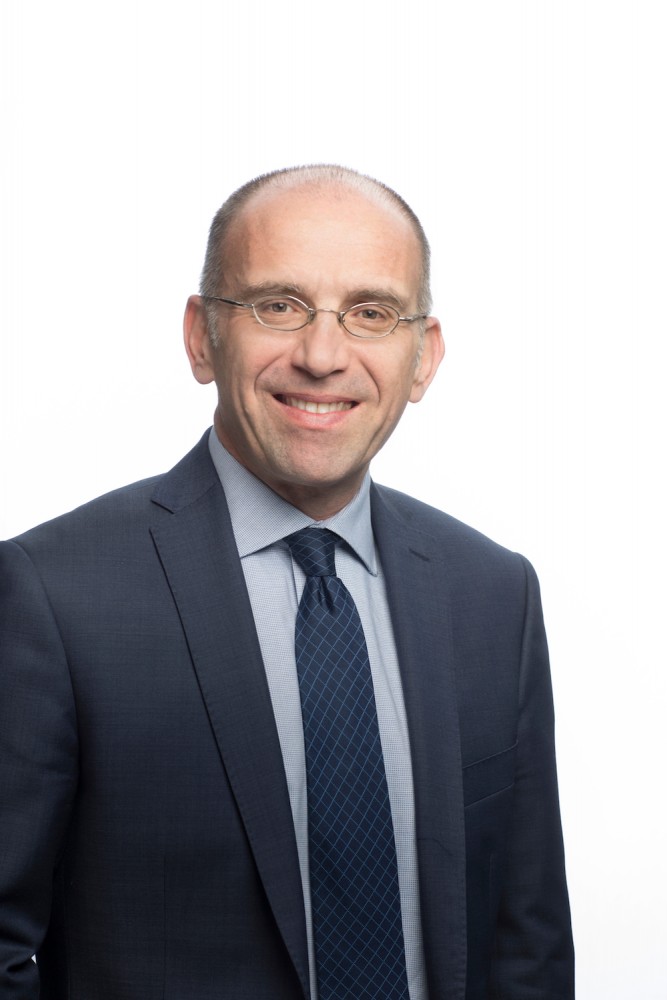 Cyril Buxtorf joined the company in 1997 as International Market Manager before taking the reins of the subsidiary in the CIS. During this time he managed the impact of the Russian crisis in 1998 and helped steer the subsidiary back to its market leader position. He was then appointed Head of the Eastern Europe, Turkey, Middle East, and Africa region, a position he held for two and a half years. In 2007, he was named at the Management Committee, first as Executive Vice-President, Europe, then in 2010 as Executive Vice-President of the Home and Personal Care Business Unit. Cyril Buxtorf graduated from EM Lyon and started his career as an export consultant in Germany, and then in marketing and internal audit with L’Oréal.