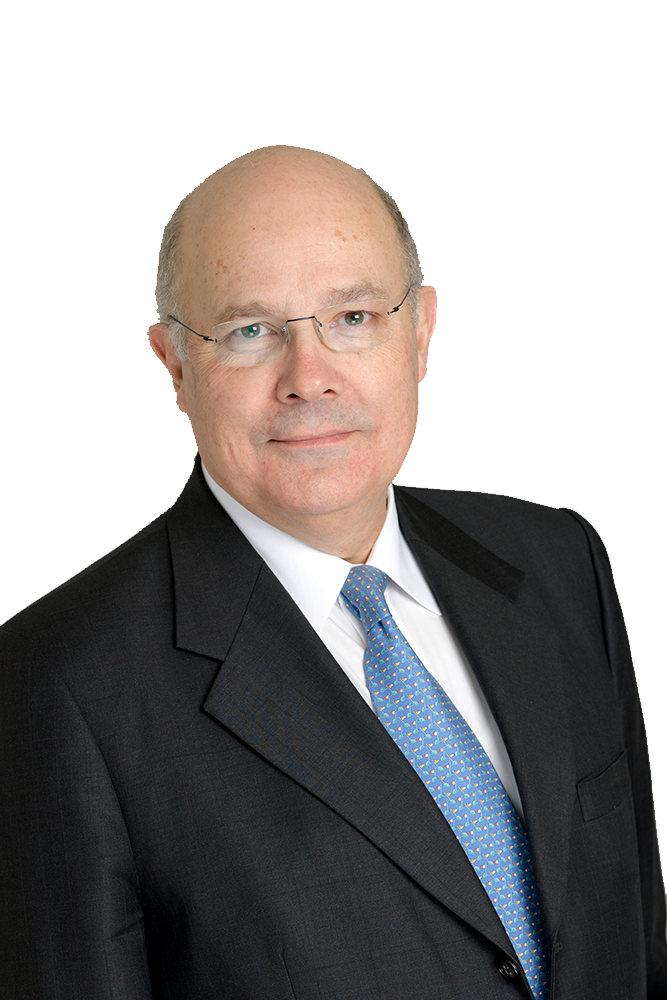 Jean-Pierre Duprieu is an agronomic engineer with a Master’s Degree in Food Industry from the Institut National Agronomique de Paris-Grignon. He is also a graduate of the Institut de Contrôle de Gestion de Paris and the International Forum. He joined the Air Liquide Group in 1976. He spent his entire career at Air Liquide until his retirement on September 1, 2016, holding various commercial, operational, strategic and general management positions, fi rst as International Marketing Director, then as Sales and Marketing Director for France and then as Executive Vice-president of Air Liquide France. In 2000, Jean-Pierre Duprieu was appointed Senior Vice President and  member of the Group’s Executive Committee. For fi ve years, he was based in Tokyo as a member of the Executive Committee, Director of the Asia Pacifi c region and of the World Electronics Business Line. Upon returning from Asia in 2010, he was named Deputy Chief  Executive Offi cer of the Air Liquide Group.