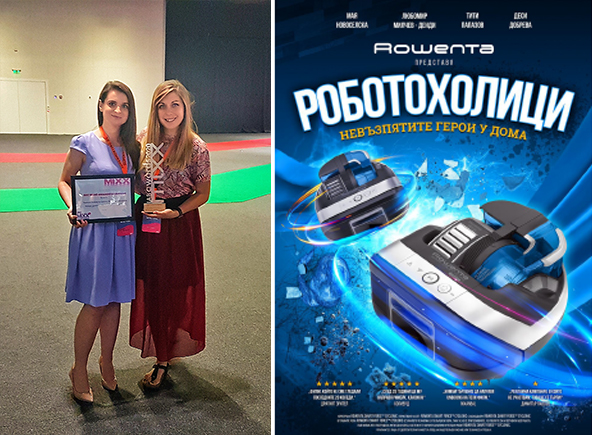 On June 30th, the ceremony of the fifth edition of the IAB Digital Mixx Awards 2020 was held in Sofia. Groupe SEB Bulgaria, together with their local agency guts&brainsDDB, received 2 prizes for the Rowenta Smart Force robot vacuum cleaners’ launch campaign. The prizes were awarded in the presence of over 150 guests and the video from the ceremony had more than 1500 views in 24 hours on the IAB Facebook page.

IAB Bulgaria is the largest association of media, agencies and technology companies responsible for digital business in Bulgaria and each year, they award the TOP digital campaigns.

2021-09-24 - 05:00 pm
For a Group that sells more than 12 products per second worldwide, saving the planet's resources and thus limiting its environmental footprint is a priority. In this context, Groupe SEB Middle East lauches the first ever “Recycle with Tefal” cookware campaign in the United Arab Emirates.