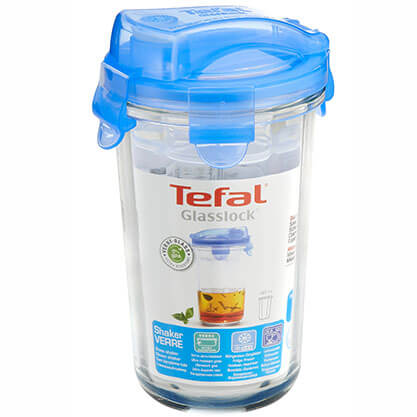 Groupe SEB is capitalising on its key brands to boost its position in kitchen accessories.

In addition, the Group signed a distribution agreement in February 2013 with the world’s leading producer of glass food storage jars, Samkwang Glass Co. As part of this association, 360,000 storage jars have been on sale since mid-October under the Tefal brand in the 300 Simply Market shops across France. This programme will be extended to other countries, in particular Japan at the beginning of 2014.