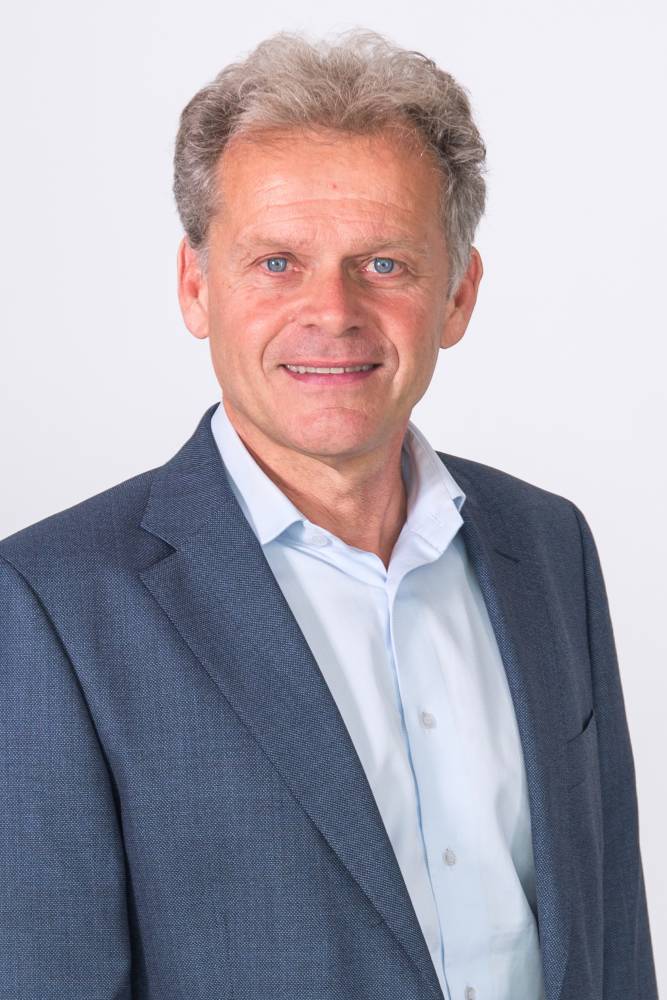 Graduated from Institut Superieur de Gestion Paris 1985, Olivier NACCACHE started his career in sales before moving to marketing in the textile and fashion sector in particular for Levi’s Strauss in 1984. He then joins Kodak as 1985.

In 1988, he joined Groupe SEB where he started in Selongey for Seb as international market manager. For the most part of his career he had been expatriated to Austria and Germany, in particular as General Manager, then for the newly created cluster D-A-CH (Germany-Austria-Switzerland) between 2008 and 2013. In 2013 he became General Manager Groupe SEB Vostok before taking the position of Senior VP Western Europe.

In May 2019, he joined the Executive Committee as Executive Vice-President SDA.