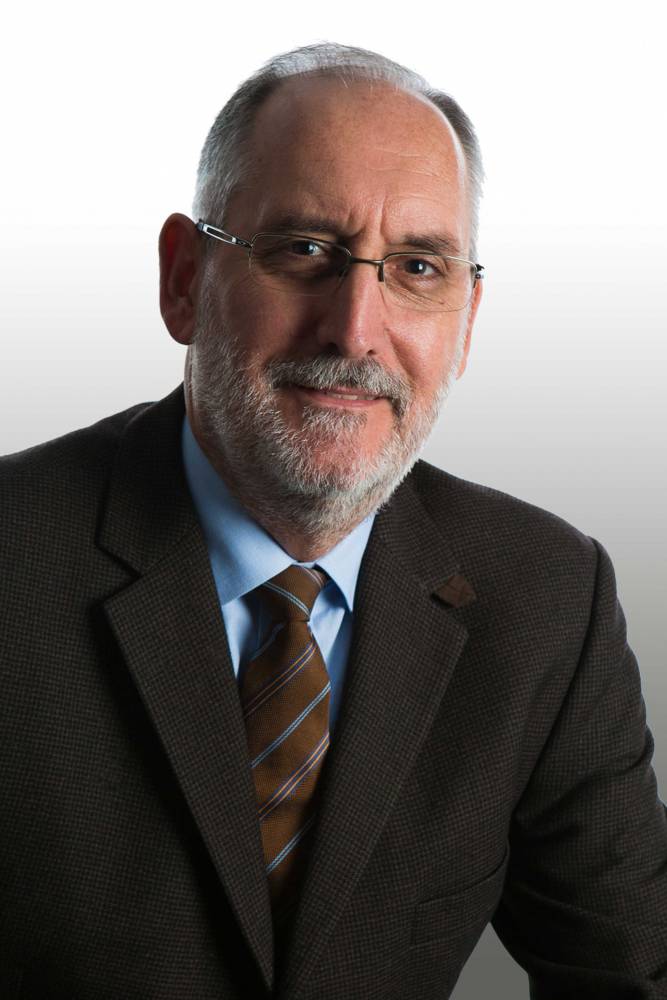 A master graduate from Montpellier Business School, France, Patrick LLOBREGAT joined Groupe SEB in 1982 where he spent his entire carreer. After having occupied various positions in commercial and export  fields for North America, Middle East and Japan, he became in 1989 General manager for commercial and industrial activities in Brazil. In 1993, he took over the management of the Group's subsidiary in Japan and helped set up subsidiaries in South Korea and Taiwan. In 2003, he became Executive VP for Continental Asia, and then Asia Pacific in 2005 (integrated into the Management Committee in 2007).

Since 2012, Patrick LLOBREGAT has been Executive Vice-President for the Cookware bussiness unit and joined the Executive Committee