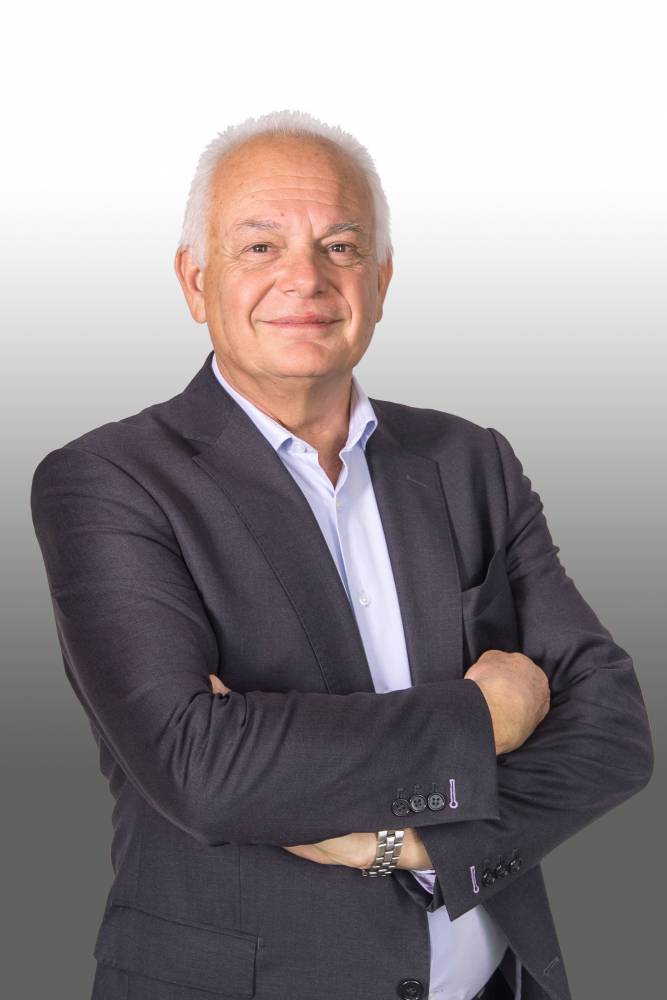 Philippe SUMEIRE joined MOULINEX in 1998 as General Counsel and Secretary of the Board of Directors.

After the acquisition of MOULINEX in 2001, he became Group VP Legal. Since 2011 he is also Secretary of SEB SA Board of Directors.

Prior to his arrival in the Group, Philippe SUMEIRE has worked for large Groups like PSA, ELF ATOCHEM, and became General Counsel of CLUB MED in 1989 and of GIAT INDUSTRIES in 1994. With his extensive legal business experience, he is also member of the Board of the “Cercle Montesquieu”, French club of legal directors, and President of its Auvergne-Rhône-Alpes Committee.

Philippe SUMEIRE holds a master’s degree of International Business Law and a PhD in Private Law from Aix-Marseille III University. In addition, he has also achieved the International Marketing Program at INSEAD as well as the Advanced Management Program at IMD Switzerland.