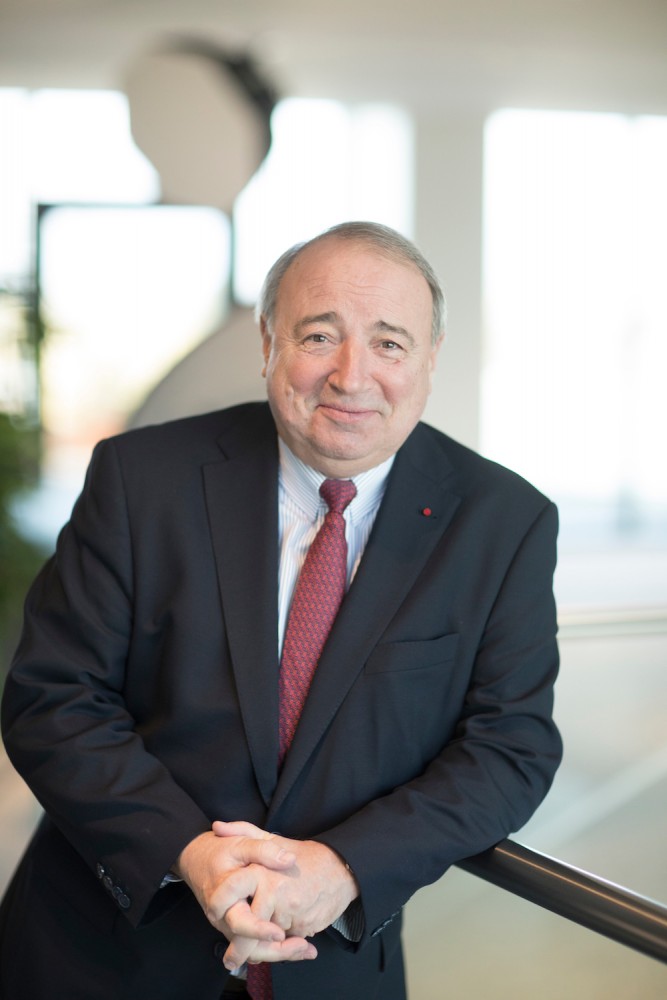 The Chairman of Groupe SEB, Thierry de La Tour d’Artaise, was born in October 1954 in Lyon. He graduated from the ESCP in 1976 and is a Chartered accountant. He is also an officer of the French Legion of Honor.

He began his career at Allendale Insurance in the US in 1976 as a Financial Controller, before joining the audit firm Coopers & Lybrand in 1979 as an Auditor, and then a manager.
He moved to Groupe Chargeurs in 1983, where he was appointed Chief Financial officer of Croisières Paquet, before becoming Chief Executive Officer.