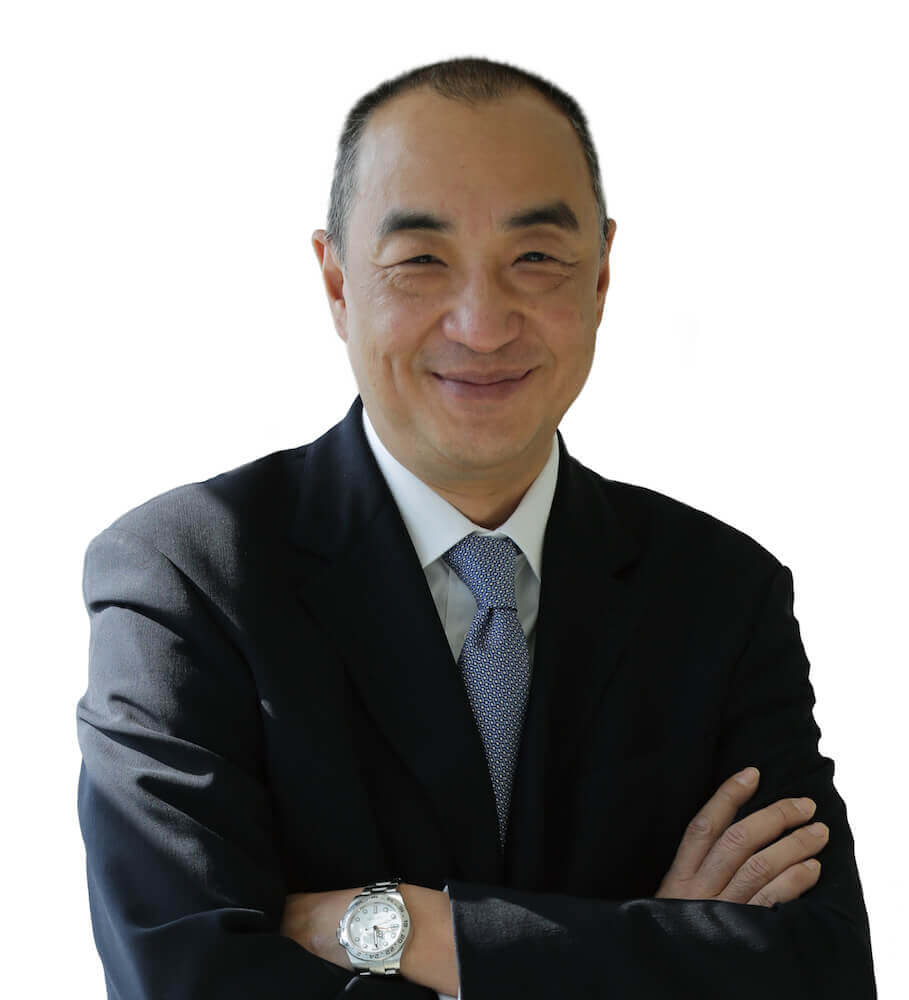 An engineer by training and a graduate of the Industrial Engineering University of Hong Kong, Vincent Tai began his career in IT, initially at IBM and then at Apple in China as Managing Director. He went on to join the Electrolux Group as Sales Director, China.

Vincent Tai Wai joined Groupe SEB in 2006. After an initial year as CEO of Groupe SEB's business activities in China, he became Director of Operations and in 2011 was appointed CEO of SUPOR, a Chinese company listed on the Shenzhen stock exchange and majority owned by Groupe SEB since 2007.