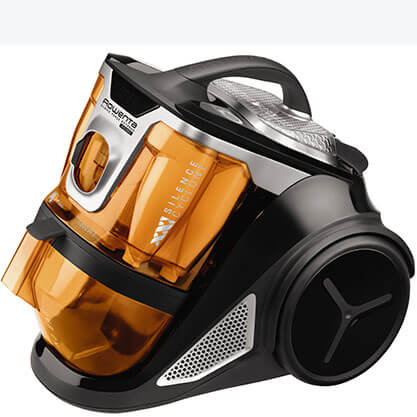 When compared with 11 other bagless vacuum cleaners, Silence Force Extreme Cyclonic was recognised for its levels of performance and silence. It also stood out thanks to its low energy consumption.