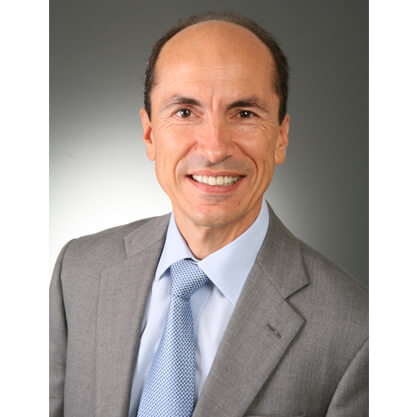 On 1st June 2013 Jean-Pierre LAC retired, having held the position of Senior Executive Vice-President, Finance for 12 years, during which time he made a rich and dynamic contribution to Groupe SEB. Vincent LEONARD, who joined the Group in March and is already a member of the Executive Committee, took over the position on same day.

A graduate of the ESSEC Business School, Vincent LEONARD began his professional career in 1985 at ARTHUR ANDERSEN. He then joined the PEPSICO Group where, from 1990 onwards, he held numerous positions in the Finance function in France, England and Hong Kong, as well as at the group’s headquarters in the United States, where he was most recently SVP, Financial Planning & Analysis and CFO of the Global Procurement function.