165 years of Groupe SEB history:
an incredible saga to discover with SEB Discovery

In 2022, Groupe SEB celebrated its 165th anniversary! To mark the occasion, the Group is launching a website in a highly original format: SEB Discovery. The website takes visitors on a deep dive into the history of a French family that stood the test of time, improving the lives of billions of consumers around the world. It is a true story of entrepreneurship and industry, which continues to promote French excellence on a daily basis. 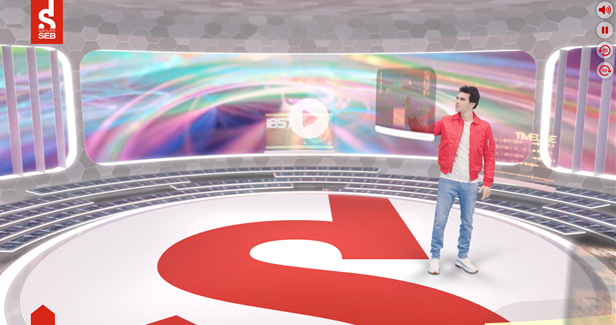 The SEB Discovery project will provide visitors with a unique experience as they delve into the history of Groupe SEB. Visitors will be accompanied by two tour guides who recount the Group’s evolution during six seminal periods of history, starting in Burgundy (France), in 1857. A genuine step back in time with special settings to reflect each era.

It is at Selongey, in the heart of Burgundy, that traveling tinker, Antoine Lescure, decides to set up his tinsmithery workshop to produce buckets, watering cans and kitchen items. His son and grandson take over and industrialize production. They are followed by Mr. Lescure’s great grandchildren who continue the adventure, modernizing the business always with the same goal: to make products that are more robust, easier to use and simpler than those of competitors.
This heralds the start of a long family history, the Lescure family and SEB (Société d’Emboutissage de Bourgogne meaning Burgundy Press Company). 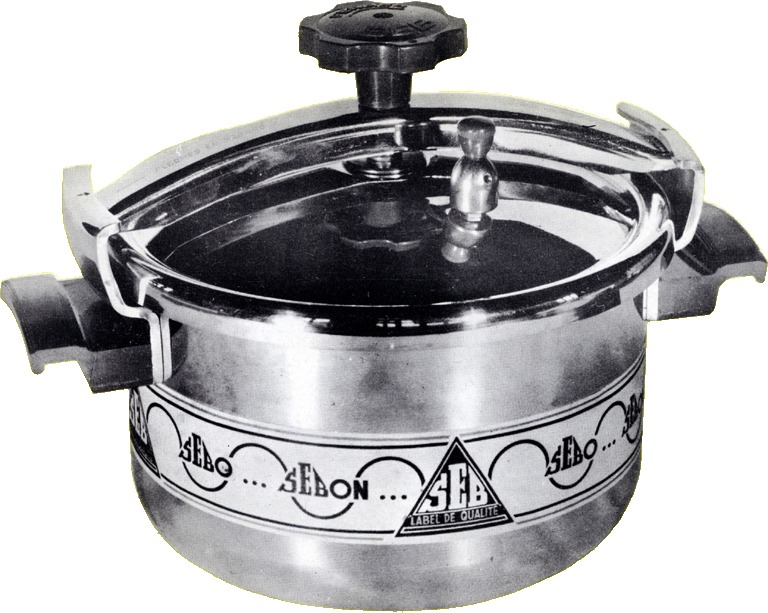 All convenience living is no longer seen as a luxury, largely due to small domestic equipment with a number of innovations to make everyday life easier. Among them, the SEB Super Cocotte pressure cooker. Launched in 1953, it is safe, attractive, efficient, fast, and wins over the hearts of households, selling by the thousands. The beginning of fitted kitchens and advertising becomes synonymous with curved design and flashy colors used on all products.

SEB reaches a turning point in its history. To address the challenge of growth, the Company strengthens its presence in the Small Domestic Equipment market by leveraging its expertise in cookware and penetrates the Small Domestic Appliances market. To this end, SEB carries out its first two acquisitions: Tefal in 1968 and Calor in 1972.
Upon integrating these two new brands, SEB is renamed Groupe SEB in 1973, with the creation of SEB SA and, two years later, the listing of the SEB share on the Paris stock market.
Groupe SEB products now cater to every household need!

Propelled by a changing world with globalization and the opening of vast markets, Groupe SEB expands into emerging markets, appealing to their middle class populations. Acquisitions continue in these countries, with local market leaders of Small Domestic Appliances in Brazil, Colombia and Venezuela.
The Company establishes numerous subsidiaries worldwide in an effort to cement its leader position as well as sharing a culture of innovation and supporting the synergies of Groupe SEB’s industrial know-how, particularly in these new markets.

Groupe SEB attains global leader status in the Small Domestic Equipment market with the acquisition of Moulinex in 2001. Globally, every second, no less than four of these products are sold. Convenience becomes a consumer lifestyle with products developed to address these needs, showcasing more extensive ranges and advanced technologies while remaining affordable.
2007 saw Groupe SEB deliver a further milestone, becoming the first and only foreign company to date to take over a listed Chinese corporation with the acquisition of SUPOR.
Competition from low-cost Asian countries inspired Groupe SEB to reorganize its manufacturing base the world over. Parallel to this, the Group deploys a long-term sustainable development strategy in response to new environmental and social challenges.

2010 onwards: A company resolutely focused on the future

With a consumer presence in 150 countries, Groupe SEB capitalizes on a new decade to enter the Professional market following the acquisition of WMF, the leading player in professional automatic coffee machines.
In an endeavor to further develop its brands and accelerate the launch of new products, Groupe SEB centralizes its teams at an all-new global headquarters located in Ecully, west of Lyon. Dubbed “Campus SEB” the new HQ houses the global innovation center.
Attentive to societal change and shifts in behaviors, Groupe SEB throughout the decades has always remained true to its values of remaining close to its consumers. Day by day, our 33,000 employees across the globe continue to write the Group’s next chapters. 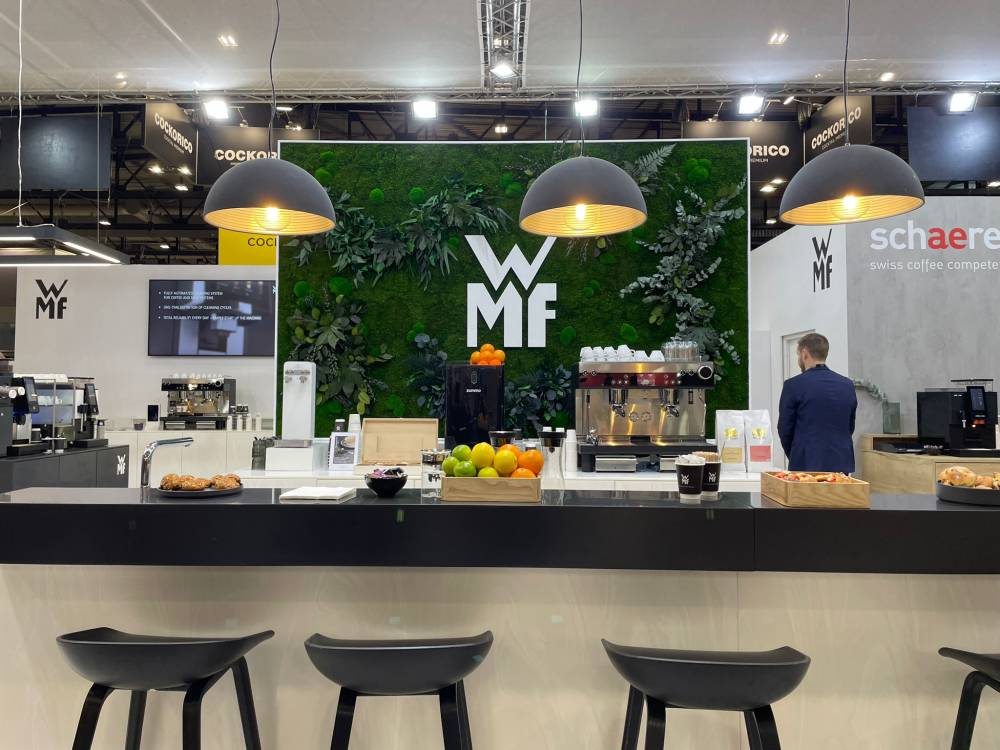 Groupe SEB at SIRHA 2023 with its professional brands

2023-01-19 - 05:00 pm
The professional brands of Groupe SEB: WMF, Schaerer, Zummo and Krampouz; are at SIRHA 2023 to present their know-how and their new products to the hotel and restaurant industry. Castalie, a start-up partner of SEB Alliance is also present. The SIRHA is a major global event that will take place from January 19 to 23, 2023 in Lyon. 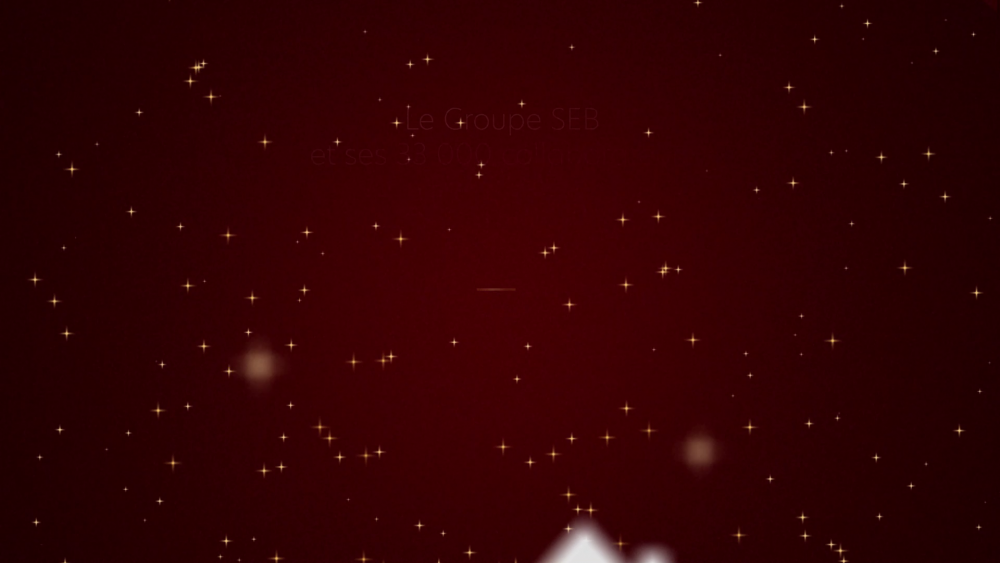