TEFAL has arrived on Twitch! From April 30, the brand will be sponsoring La Cuisine, a show presented by Gastronogeek on LeStream, the first general-interest Francophone Web TV channel on Twitch with some 936,000 followers. 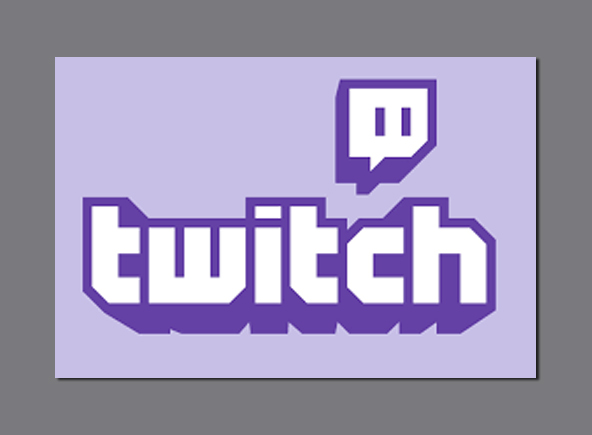 A weekly cooking show on Twitch

With 5 million French people visiting Twitch at least once a month, and almost 1 million every day (Médiamétrie), the digital platform is developing rapidly. Every Friday from April 30, influencer Gastronogeek will be cooking recipes using products from the TEFAL brand, including the Ingenio range of skillets and saucepans with removable handles. Through this sponsorship operation, the Groupe SEB brand hopes to reach 4.5 million viewers on LeStream and 5 million on the TEFAL social media pages. 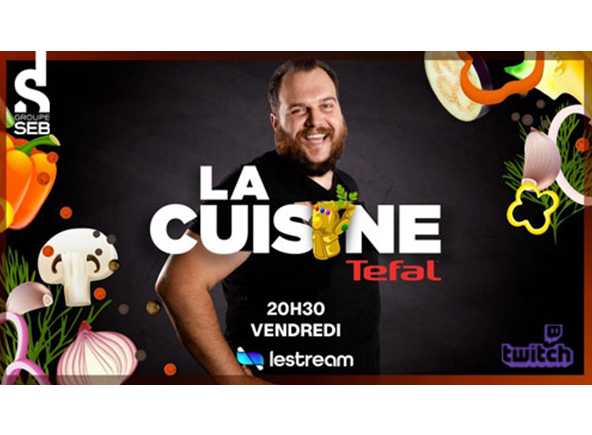 After the launch of ChefClub by TEFAL, the brand is moving into new advertising territory to expand the Millennial portion of its audience. While Twitch initially appealed to gamers, new shows such as La Cuisine offer more diverse content, and have enabled TEFAL to target a fresh following on the platform. Led by a collective of influencers, the LeStream channel launched by the Webedia Group broadcasts live shows all day with live chat rooms for each one. The livestream format is a real experience in itself. What’s more, cooking is an engaging activity, especially in France, and consumers expect a brand like TEFAL to show them products that will help them learn and progress while remaining connected. They want to be able to share their creations with a community and add to its content.

Since 2020, we have been increasingly focused on innovative digital operations to specifically appeal to the
18-34 demographic. These projects include partnerships with YouTubers, content created with Instagrammers, and live cooking streams on social media. The major visibility provided by a channel like LeStream on Twitch is a new step and different from other platforms and social media. The instantaneous aspect of this content enables streaming channels to develop a far more engaged community, and a close and powerful relationship with audiences. This kind of experience is the future of entertainment!

WMF Perfection, the fully automatic coffee machine that brings a new dimension to the coffee experience

GREAT PLACE TO WORK®: GROUPE SEB RANKED AMONG THE BEST COMPANIES TO WORK FOR IN EUROPE