CHANGE IN CAPITAL OF SEB SA 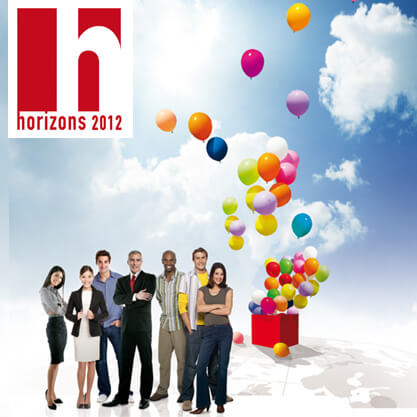 This capital increase is the result of the issue of 217,223 new shares following the employee shareholding plan launched in September.

On 15 June 2012, the SEB S.A. Board of Directors decided on the principle of a capital increased reserved for Group employees, by issuing a maximum of 499,518 new SEB S.A shares corresponding to 1% of the capital.

This scheme was launched on 19 September. It reflects the Group’s wish to more closely associate its employees, in France and abroad, to the future development and performance of the Group. It covers approximately 30 countries in which the Group is present.

Entitled “Horizons 2012”, this employee share offering consists of a unique “classic” subscription formula of company’s shares through the intermediary of an investment fund or through the direct acquisition and holding of SEB S.A., depending on the regulatory and fiscal limitations in the countries where the offering will be carried out.

A huge success, in France and worldwide

More than 30% of the workforce in the 30 countries concerned has subscribed to this first global operation.

According to Thierry de La Tour d’Artaise, Chairman and Chief Executive Officer of Groupe SEB, “This high rate of participation demonstrates our employees’ confidence in the Group, in France and internationally. The aim of this operation was to involve, in the long term, as many employees as possible in the company’s performance while increasing their weight in the capital. This twofold objective has clearly been met and I am confident that, in the coming years, the Group’s growth will confirm the employees in their choice of becoming shareholders.”