COMBINED ANNUAL GENERAL MEETING OF MAY 11, 2017 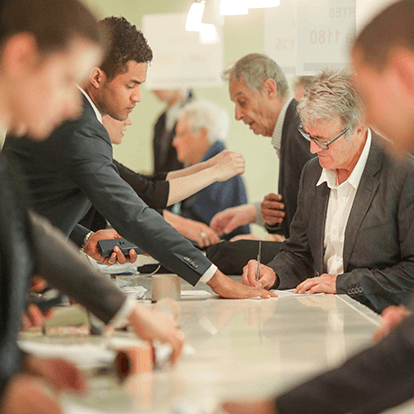 The Combined Annual General Meeting of the Shareholders of SEB S.A. was held on May 11 in Paris under the chairmanship of Thierry de La Tour d’Artaise, Chairman and Chief Executive Officer. Some 2,831 shareholders were present, represented or voted by correspondence, accounting for 79.67% of the capital and 84.28% of the AGM voting rights.

The Annual General Meeting approved the parent-company and consolidated financial statements for FY 2016 and decided to distribute a dividend of €1.72 per share, an increase of 11.7% on 2016 in respect of FY 2015. As in previous years, the dividend was supplemented by a loyalty bonus of 10% for shareholders having held registered shares for over two years. The ex-dividend date was May 16 and the dividend was paid on May 18, 2017.

Thierry de La Tour d’Artaise thanked Laure Thomas, Bruno Bich, Tristan Boiteux, Pascal Girardot and Christian Peugeot for their commitment to and involvement in the Board of Directors for several years, having stepped down to enable the recomposition of the Board. 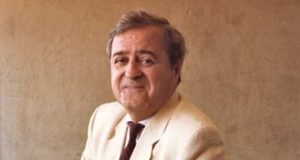 It was with great sadness that Groupe SEB announced the death on April 1, 2017 of Emmanuel Lescure at the age of 87. Emmanuel Lescure devoted his entire professional life to Groupe SEB, serving as Chairman and Chief Executive Officer from 1976 to 1990 and subsequently as Honorary Chairman. Under his leadership, Groupe SEB substantially stepped up its development through the expansion and internationalization of its business activity. Thierry de La Tour d’Artaise sought to pay homage not simply to a great business leader and visionary, but also to an exceptional person driven by strong convictions and values.