GLOBAL DYNAMICS BASED ON ISO 14001 CERTIFICATION

To reduce the greenhouse gas emissions related to our manufacturing, we implemented a global environment management system back in 2003. Our approach has produced results, with 94% of our sites gradually obtaining ISO 14001 certification.

In order to share best practices, each plant and logistics site worldwide is invited each year to present at least one eco-innovative project designed to reduce the environmental impact. Five areas of action are identified: reducing energy consumption and using renewable energy; energy and environment management; reducing waste and recycling; reducing water use; biodiversity protection. Since 2014, this challenge has made it possible to create a database of close to 200 best practices for sharing.
The 2019 challenge brought together 53 projects across 30 sites and entities, over half of which are related to energy. Three projects in particular stood out for their innovative and reproducible nature, the significant environmental benefit they offer and their quick return on investment:

To achieve its “low carbon” targets for product manufacturing, the Group acts on the two main drivers: 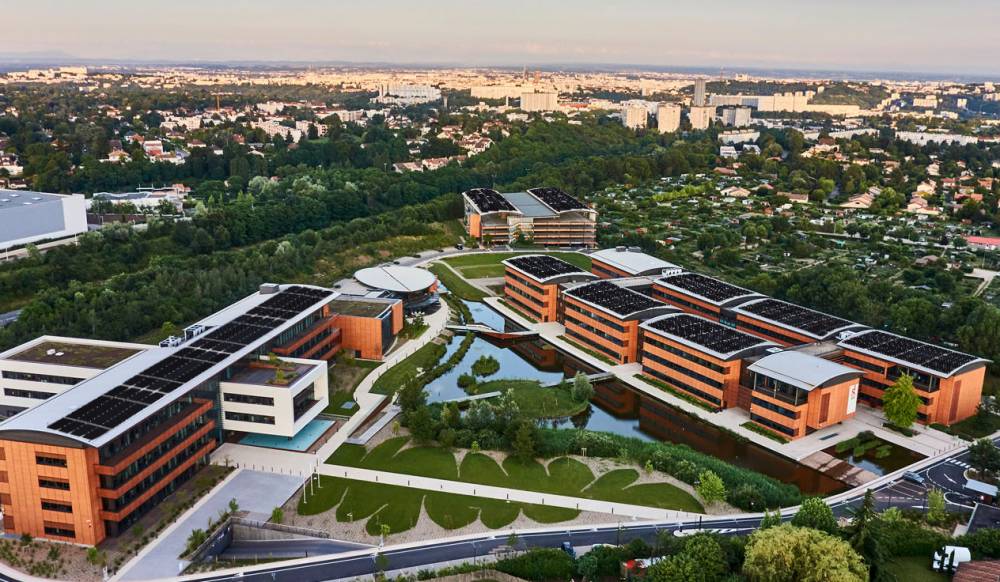 The Is-sur-Tille site (France) was the first in the Group to install a solar power air-conditioning system for an assembly workshop where the temperature was very high in the summer. Photovoltaic panels supply the electricity needed by the air-conditioning units, and when these units are not in use, it is used for other purposes. This initiative improves working conditions using a carbon-neutral solution.
In 2019, solar panels were installed at SEB Campus in Écully with the goal of covering 20% of its energy consumption as well as at the headquarters of the subsidiary in the Netherlands. In 2020, the production of electricity from photovoltaic sources started at two industrial sites: Pont-Évêque in France and Rionegro in Colombia. Other projects are under consideration, notably in France, China, Egypt, Vietnam and the United States. By 2023, each year will see the start-up of one or two new renewable energy projects at a Group site. 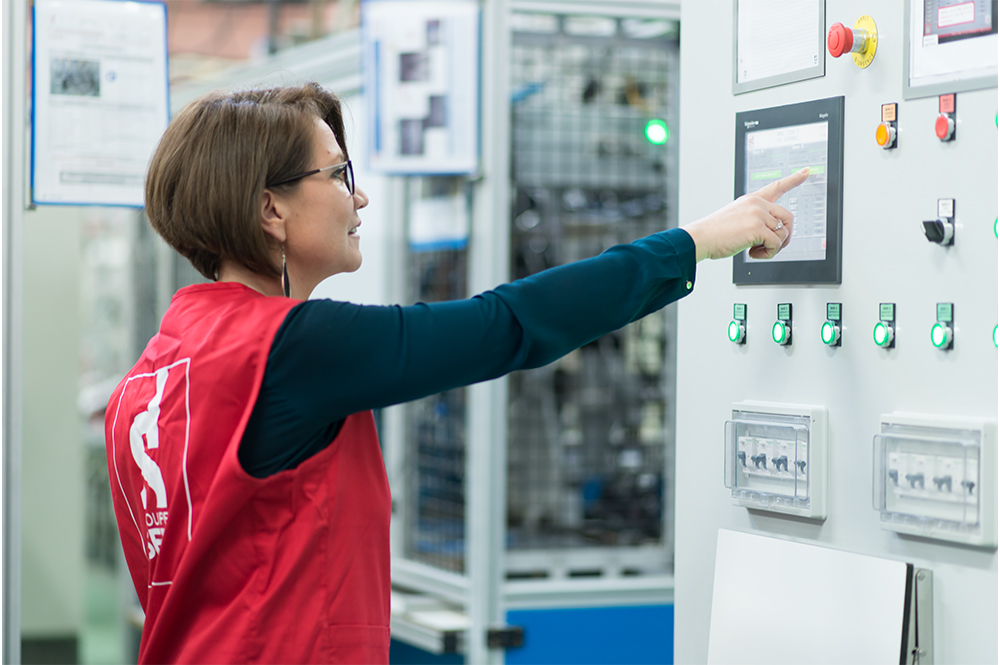 In 2019, the Group rolled out an energy management standard, based on the essential requirements of ISO 50001. It was incorporated into the online audit manual and will be gradually applied to all sites, harmonizing practices in terms of organization, energy monitoring, training, etc. Several of the Group’s sites that are already ISO 50001 certified have made considerable advances in this area: Erbach (Germany), Rumilly and Tournus (France), most of WMF’s European sites and the EMSA site in Emsdetten.